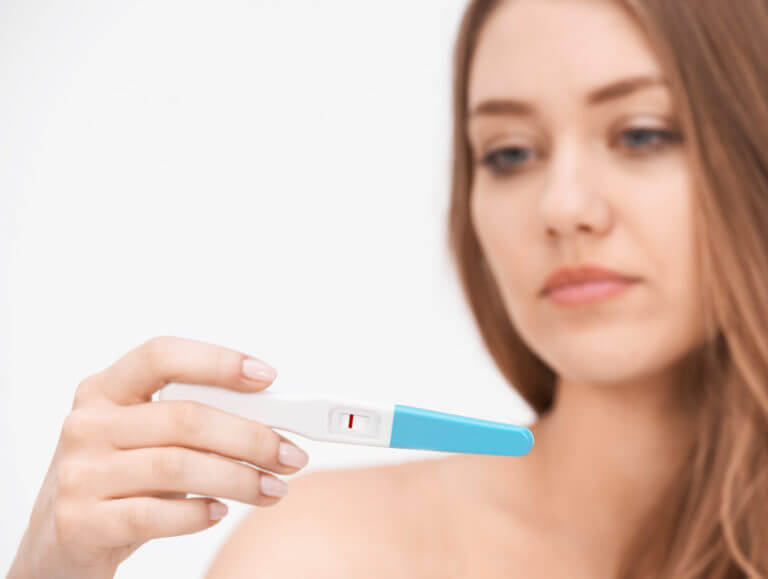 How old is too old to conceive and give birth to a healthy baby? Age is certainly a factor that affects a woman’s fertility – less so for a man, although it does matter for some.

Women are born with all the eggs they will have throughout their lifetime – approximately 1 to 2 million of them. However, unlike skin or blood cells that can regenerate and multiply, the body isn’t able to produce more egg cells, so the number gradually decreases with age. For example, by puberty, a woman’s egg count may be 1 million, then 500,000 by her early 20s, and significantly less by the time she reaches menopause.

Not only do eggs decrease in number with age, but also in quality. Although maintaining good health can improve a woman’s chances of becoming pregnant and delivering a healthy baby, it doesn’t overcome the effects of age on her fertility.

When Am I Most Fertile?

Age is even a factor in IVF (in vitro fertilization) treatment, in which an egg is combined with sperm in a laboratory and then transferred into the uterus in order to attempt to establish pregnancy. A study conducted in Australia and New Zealand in 2014 found that the chances of a successful IVF treatment in women over the age of 45 was only 0.6 percent, as compared to 7 percent in women 40-45, 18 percent in women 35-39, and 26 percent in women 30-34.

Among older women, the chance of a successful pregnancy does increase if they use eggs that were donated by a younger woman.

Risks of Pregnancy in an Older Woman

Fertility isn’t the only concern for older women, as the risk of developing complications during pregnancy increases with age as well. In fact, the risk of a miscarriage and chromosomal abnormalities in a fetus increases significantly if the mother is 35 or older.

The risk of other complications, including stillbirth, gestational diabetes, and placenta previa (wherein the placenta covers all or part of the cervix, thereby increasing the risk that the placenta will detach) is also more common among older women.

Can a Man Father Children Forever?

The age of a male partner also factors into the chance of a successful pregnancy and the health of a baby. Male fertility begins to decline between the ages of 40-45 as sperm quality gradually decreases. And the older a man gets, the lower the overall chances of pregnancy – and the longer it may take (in terms of menstrual cycles) for his female partner to become pregnant.

Advanced male age also raises the risks of miscarriage and fetal death. In addition, the offspring of fathers aged 40 or over are five times more likely to develop an autism-spectrum disorder compared to the children of fathers under the age of 30.

If you are pregnant or are planning a pregnancy, or if you’re worried about pregnancy complications and want to find out how to treat or prevent them, call us at University OB/GYN Associates at (315) 464-5162 to request an appointment.

You can also fill out our easy-to-use form to request an appointment online. We look forward to serving you. 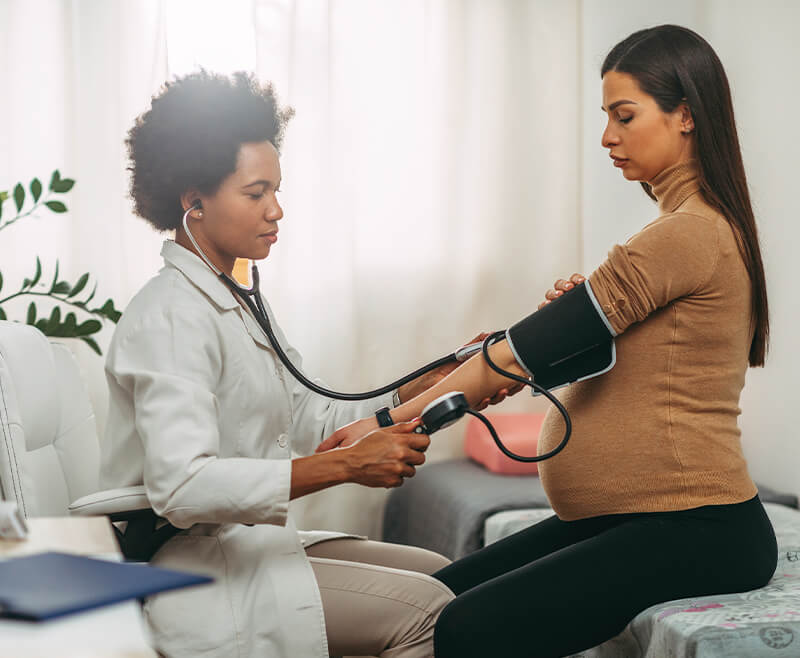